Chart’s most recent screenplay is an adaptation of Walter Mosley’s (Devil in a Blue Dress) controversial novel, ‘Killing Johnny Fry’ (2019).

300 years after our wise and powerful leaders turned their backs on science, and chose Global Nationalism over Global Warming, the Earth is left flooded.

Human Survivors now belong to one of three opposing Kingdoms competing relentlessly for dry land in a surreal new world of water – where anything that floats is a boat, anything the human body can digest is food, and any piece of recyclable trash is a priceless commodity worth killing for.

But what the Three Kingdoms don’t know, is that a 4th Kingdom exists – and the endgame they have planned for the other three makes the ORIGINAL FLOOD look like a mere welcome mat.

More details for the lavish, 40 million dollar, apocalyptic action-thriller, are being kept heavily under wraps, however Exec Producer Nick Mechanic promises a “high octane, ‘balls to the wall’ show set in a stunning new world unlike anything we’ve ever seen.” ‘Kingdom’ is slotted to shoot in the Bahamas. Chart is currently penning the series for ‘Game of Thrones’ Exec Producer Vince Gerardis, with Gerardis personally overseeing all financial and developmental aspects of the epic show.

When MELLOW JOE, laid-back, late night DJ, moves into a new apartment with a spooky history, it’s not long before he finds himself targeted for ‘help’ by an unseen presence happy to mix random acts of kindness with the odd senseless act of brutality.

Nice guy, Cordell Carmel, is shocked to discover his long-time girlfriend is secretly enjoying a darkly sexual double life with the handsome but menacing, Johnny Fry. Cordell soon finds himself seduced into a twisted, but dangerously exciting, world of sex, drugs, and murder ..

From the highly controversial, ‘sexistential’ novel by acclaimed author Walter Mosley (Devil In A Blue Dress). Mosley will produce through his company BOB Filmhouse, with Denise Grayson from Denise Grayson Productions.

Paris 1927. Beautiful, young, American writer, Fay White, is found raped and murdered in the most bizarre of circumstances. Unfortunately, it happened in the Arts District, a colorful, creative, but squalid and troubled area the Police regard as a No-Go-Zone – and nobody gives a damn.

Nobody except Colette Branton, an equally colorful and troubled Policewoman, tied to a mind-numbing desk job in a small unit in the sleazy part of town, and currently the only woman on male-dominated police force. Colette suspects Fay’s death is linked to a string of similarly bizarre murders inspired by her new novel, an innocuous tome of Fairy tales, entitled ‘THE BOOK OF MONSTERS’.

But how does Colette circumvent her resentful and suspicious male colleagues and find the killer when a woman on the force is not yet allowed to even pack a gun, let alone, arrest anyone ..?

MAX PEDIE – detective, once hard boiled, good looking and always ready for a fight, is now soft around the middle, sick as a dog and all washed up. Enter a brutal and cunning con-gang who bring a new meaning to the word ‘inept’.

Max, hot on their trail, now finds himself in a new age of hi-tech deceit, lies and duplicity, and about to embark on the strangest, most dangerous and downright horrifying case of his entire career. 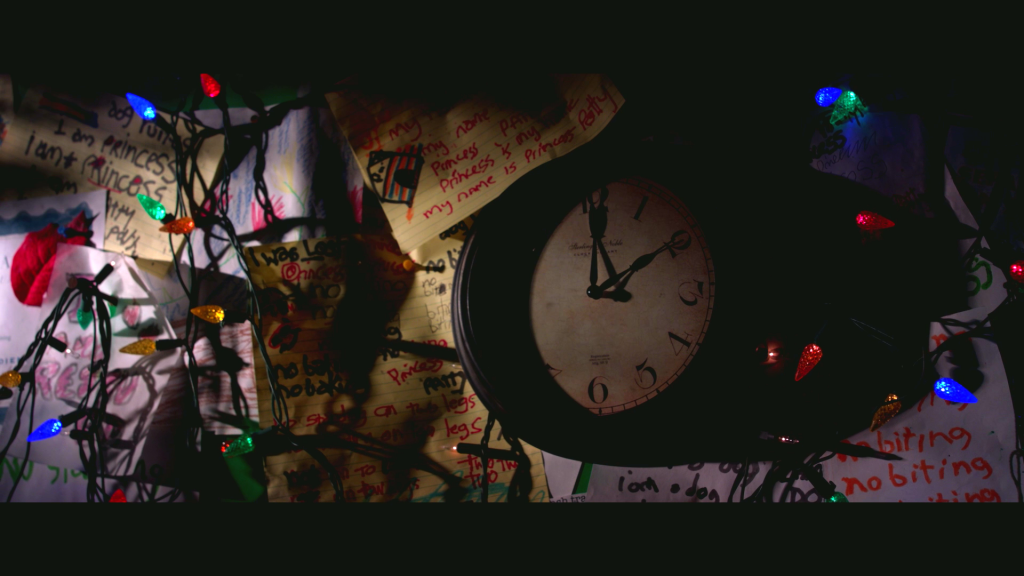